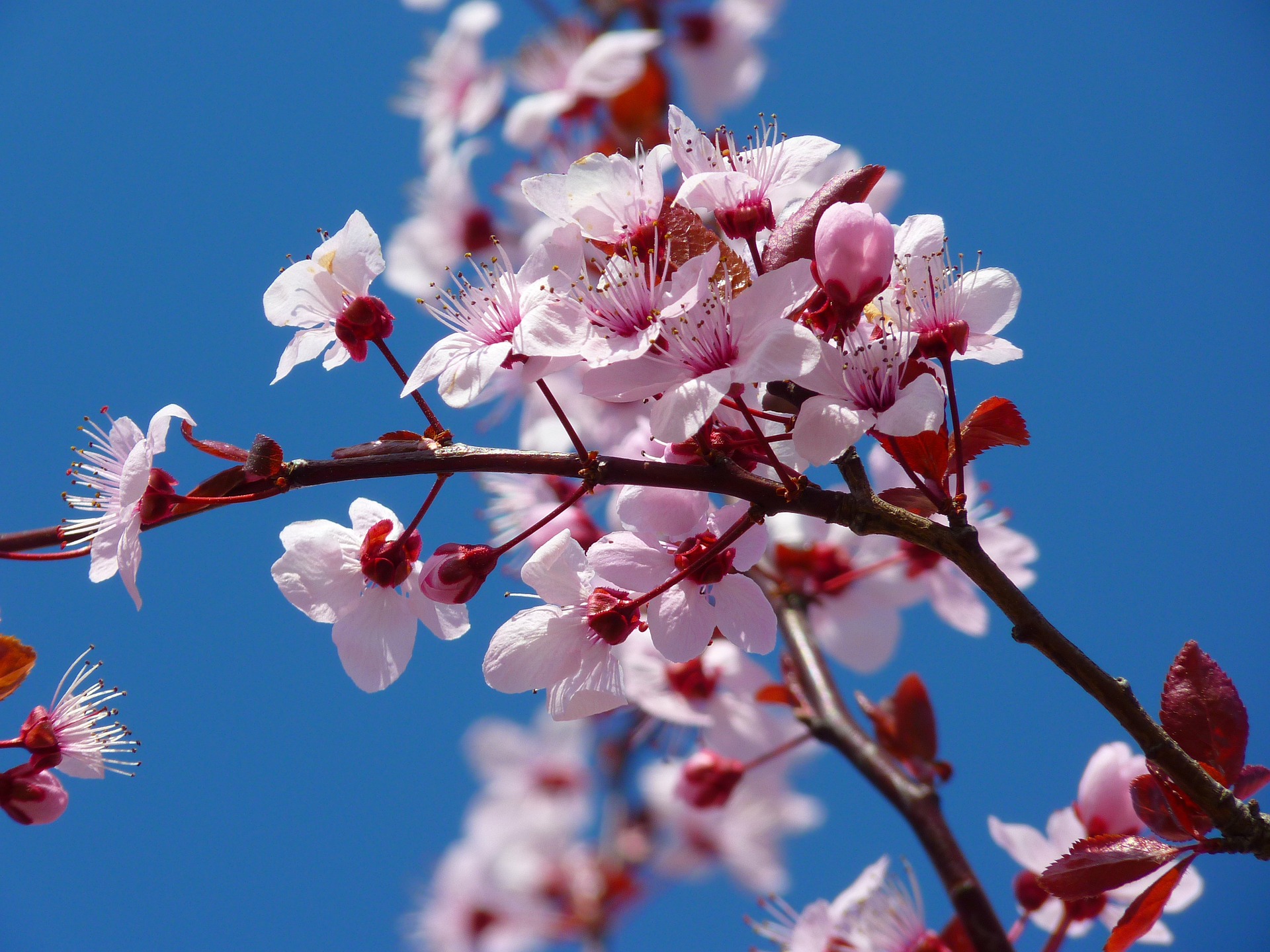 “Loveliest of trees, the cherry now
Is hung with bloom along the bough,
And stands about the woodland ride
Wearing white for Eastertide.”

English poet A.E. Housman paid tribute to the “loveliest of trees” in 1896. In Japan, the cherry tree, or Sakura, is a centuries-old part of welcoming spring, and a reminder that life is fleeting because the snowy blossoms last only a few weeks. Cherry blossom festivals celebrate this beauty around the world, from Copenhagen to Paris to Vancouver, and of course throughout Japan.

More than a dozen cherry blossom festivals take place around the United States, including the biggest and best-known in Washington, D.C. Even if you’re lucky enough to have a bounty of blossoms to enjoy near your home, you might check out one of these nationally known festivals as a rite of spring. Be sure to check the festival’s website before making travel plans, because dates vary according to when the blooms happen each year.

The Washington, D.C. festival marks the 1912 gift of 3,000 cherry trees to the city as an act of friendship from the mayor of Tokyo. Its signature event is a parade, but many other celebrations include a Japanese street festival, local food, and drink tastings, the Blossom Kite Festival, music and arts events and fireworks. Check the festival website for details about future festivals. 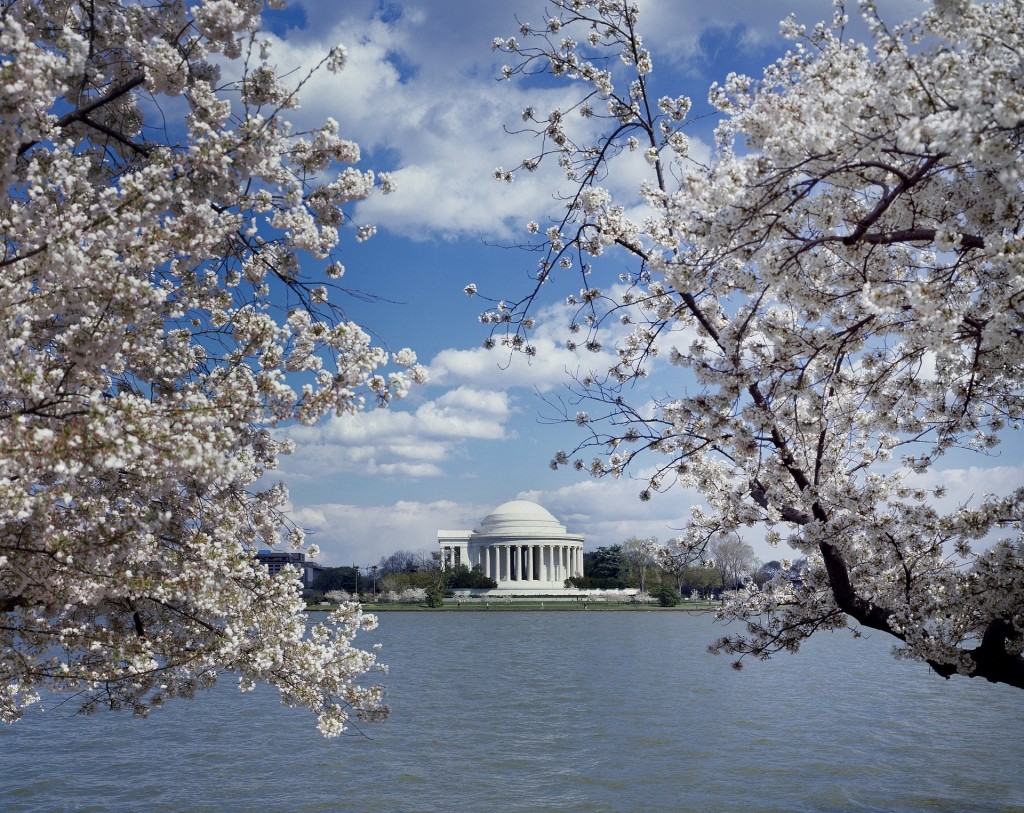 California has a half-dozen cherry blossom festivals, but the grandest is our very own San Francisco Japantown, where two weeks of events include folk and classical music and dance, street vendors selling food, and a grand parade, culminating in the crowning of kimono-clad Cherry Blossom Queen and her court. Keep up-to-date on festival scheduling here.

In Brooklyn, New York, the 200 trees in bloom are the prime attraction, but dozens of events celebrate Japanese culture, including music and dance, cooking and tea ceremonies, arts and children’s events. Check the schedule at the Botanic Gardens website. 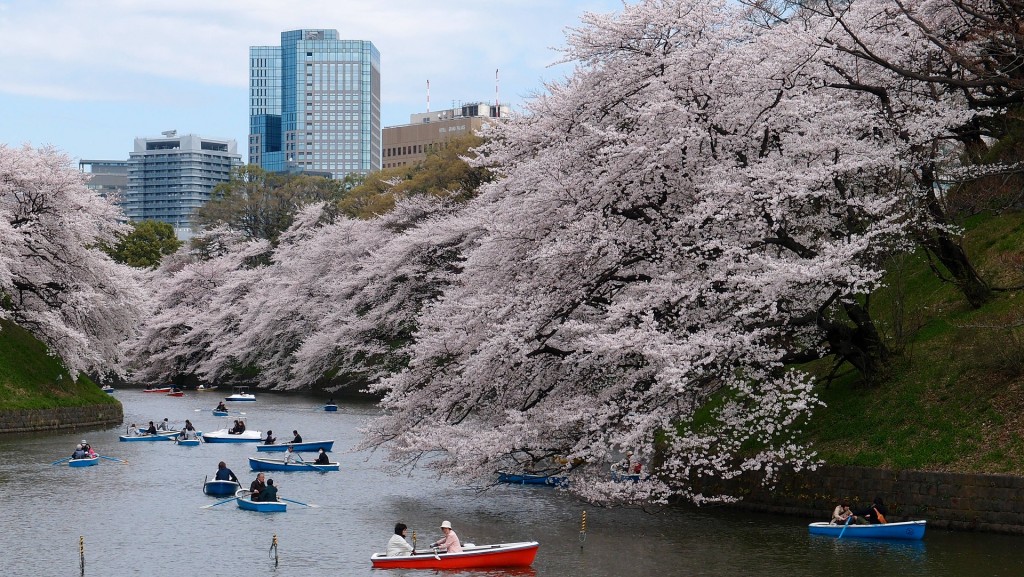 Boaters drift among the cherry blossoms in Tokyo, Japan.

Georgia’s biggest cherry blossom festival has its roots in the city’s Yoshino cherry trees. The local discovery of the species was in 1949, and the festival was born in 1982 after a number were propagated. The festival motto is “love, beauty, and international friendship.” The city celebrates with classical and pop concerts, a parade and street festival, tea parties, and even a bed race and a Pink Poodle Parade.

Like Washington, D.C.’s festival, Seattle’s began with an act of friendship from Japan. In 1976, Prime Minister Takeo Miki gave 1,000 cherry trees to the city to commemorate the Bicentennial. As with other festivals, Hanami, cherry blossom viewing, is the main event; other celebrations of Japanese culture at the annual weekend-long event include demonstrations of Shodo, Japanese calligraphy, and Go, the 4,000-year-old board game.

For other festivals in the United States and Canada, see a partial list here. 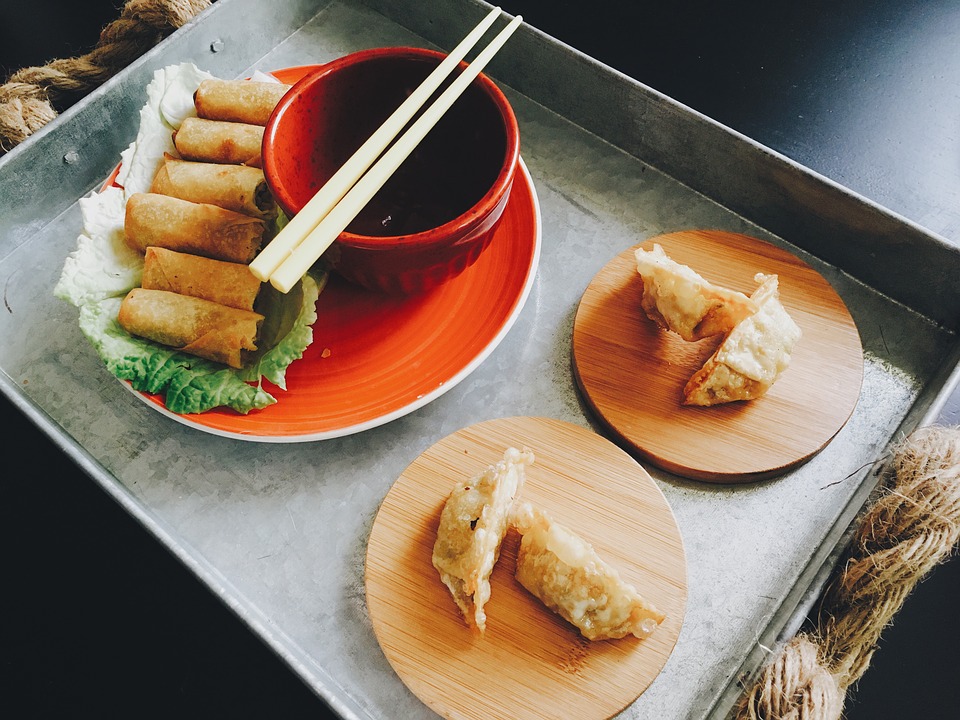 Check out these meal kits that dish up Japanese-inspired food! 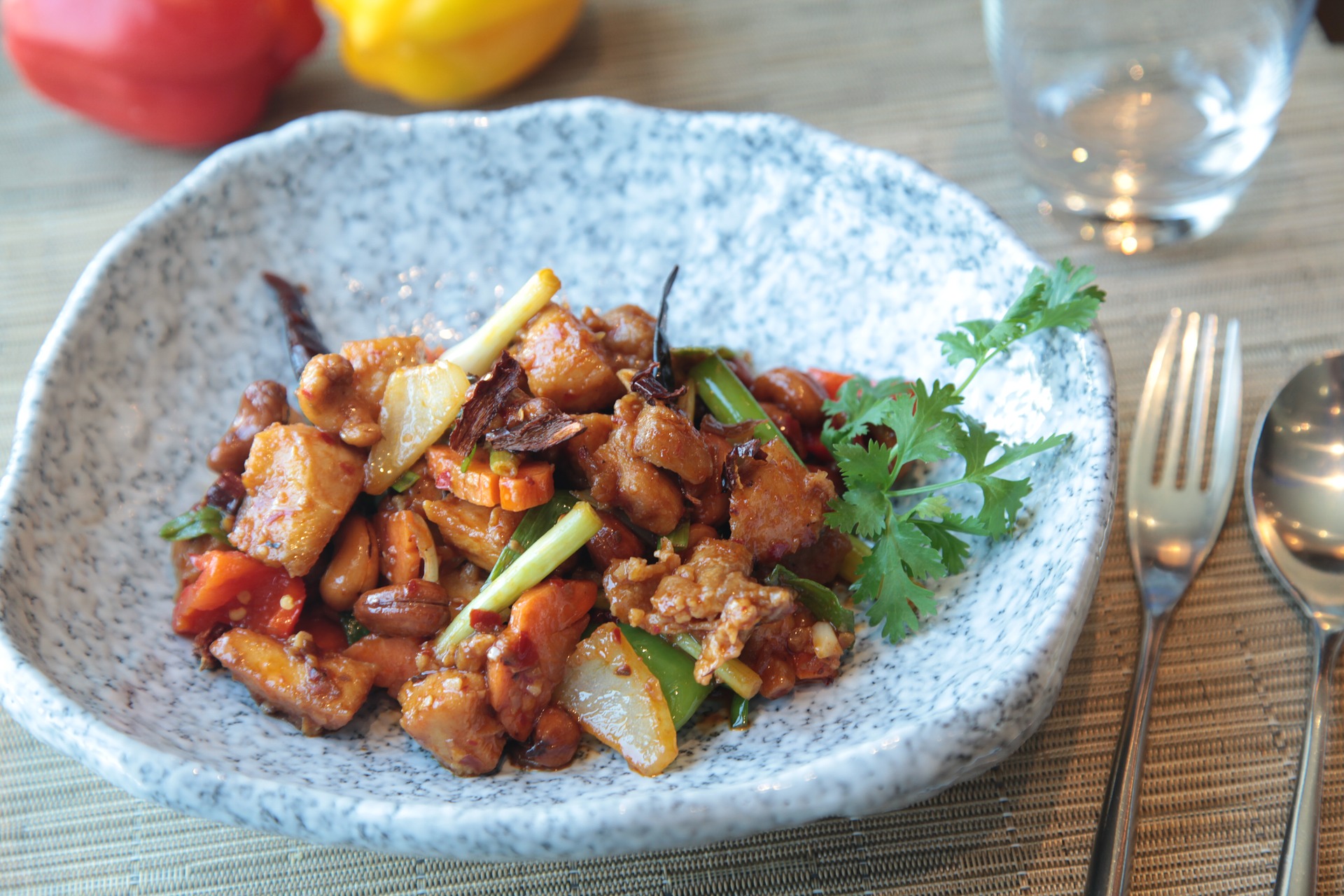 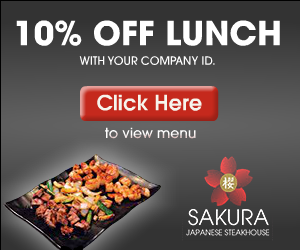